The Board of Directors is the policy-making and governing body of SPE. Its board committees oversee many of SPE's administrative and operating responsibilities. The board retains final authority on all SPE matters, including any actions the board committees may take. 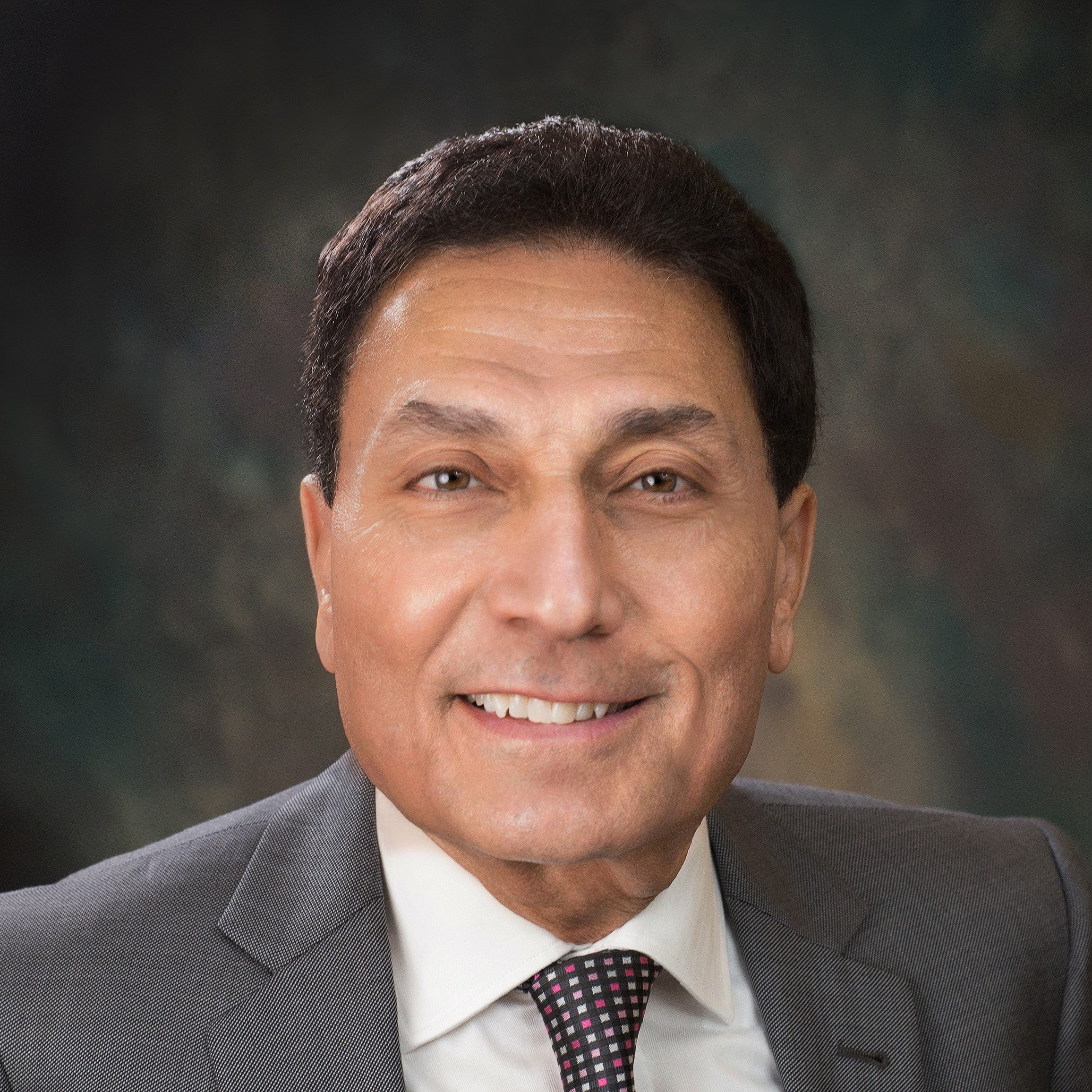 Medhat (Med) M. Kamal is a Chevron Fellow Emeritus and an Honorary Member of SPE. He had previously worked for Cairo University, Amoco Production Company, Flopetrol Schlumberger, and ARCO Exploration and Production Company. Kamal has over 45 years of industry experience in well testing, reservoir description, and production and reservoir engineering. He is the lead author and editor of SPE Monograph 23 “Transient Well Testing”, and has published more than 35 technical papers in various SPE journals.

He holds B.Sc. degree (with Honors) from Cairo University in Petroleum Engineering and MS and PhD degrees from Stanford University in Petroleum Engineering with a minor in Computer Science. He served on the boards of directors of Mid-continent, Gulf Coat, Dallas and Golden gate sections of SPE and chaired the Dallas and Golden Gate Sections. He also served on the SPE International Board of Directors (2007-2009) as the Regional Director of Western North America.

Kamal is a distinguished lecturer for SPE (1997-1998 and 2018-2019) where he presented his lectures more than 80 times in 30 countries. He served as member and chairman of SPE Annual Meeting Well Testing, Text Book and Monograph Committees and as a technical editor, review chairman and executive editor of SPE Journal of Petroleum Technology (JPT) and Reservoir Evaluation and Engineering Journal (SPEREE). Kamal chaired the first SPE conference on R&D (San Antonio 2007) and the Western Regional Meeting (2019). He has won several regional and international awards including the Cedric K. Ferguson Medal, the Formation Evaluation Award, SPE Distinguished Service Award, SPE North and East Texas Regional Service Award and the Texas Petroleum Engineer of the Year Award. 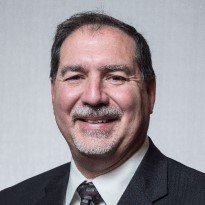 Terry Palisch is the vice president of technology and engineering at CARBO Ceramics in Richardson, Texas. He began his career with ARCO, during which he served 4 years in Algeria and 10 years as a senior petroleum engineer in Alaska. Palisch joined CARBO in 2004 and in his current position leads a team of technologists developing and championing new products and services and advising clients on completion and fracture optimization.

Palisch has been an active SPE member serving in various roles, including past chairman of the SPE Dallas Section, past chair of the SPE Annual Technical Conference and Exhibition (ATCE) technical program and former SPE Completions Technical Director. He is an SPE Distinguished Member and received the award for Distinguished Service, as well as the SPE Mid Continent Regional Completions Optimization and Technology Award and the Regional Service Award.
In 2013, he was named one of the Top 15 Best Engineers by the Texas Independent Producers and Royalty Owners Association, and in 2015 he was named the SPE Dallas Section Engineer of the Year. He has authored more than 50 SPE technical papers and holds several patents.

Palisch holds a bachelor’s degree in petroleum engineering from University of Missouri Rolla (now Missouri University of Science and Technology) and was recently recognized as a Distinguished Alumnus. 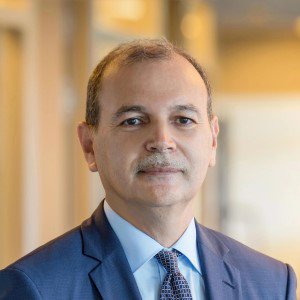 Kamel Ben-Naceur is the CEO for Nomadia Energy Consulting, based in Abu Dhabi. He was previously the Chief Economist for Abu Dhabi National Oil Company (ADNOC). Prior to that, he was the Director for Sustainability, Technology and Outlooks at the International Energy Agency. In 2014, he was appointed Tunisia’s Minister for Industry, Energy and Mines. From 1981 to 2013, he held key positions with Schlumberger, including Chief Economist and Technology President. His assignments with Schlumberger included France, USA, UK, Algeria, Venezuela, UAE, Egypt, Russia and Brazil.

He has more than 40 years of experience and knowledge in the energy and industry sectors around the world in both public and private service, and is the (co-)author of 19 books and over 150 publications. He has received several SPE/AIME Awards, including the Distinguished Member, the Distinguished Service, AIME Charles Rand Gold Memorial, and the Sustainability and Stewardship in the Oil and Gas Industry Award, and he was a SPE Distinguished Lecturer.

He is a graduate from Ecole Polytechnique (Paris) and Ecole Normale Superieure (Paris). 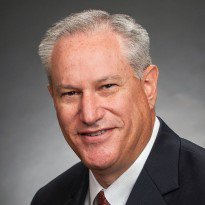 Mark Rubin is responsible for overall management of SPE. He works with the Board of Directors and senior staff to develop strategic and business plans and formulate the organization’s goals, objectives, policies, and programs. He also organizes and directs the global staff organization, which includes offices in Dallas, Houston, Calgary, Kuala Lumpur, Dubai, and London, to ensure the accomplishment of SPE’s mission.

He was appointed executive director of SPE in August 2001. Prior to this appointment, he served as upstream general manager for the American Petroleum Institute (API) in Washington, D.C. He joined API in 1988 and held a series of positions working on federal regulatory and legislative matters as well as technical standards development.

A member of SPE since 1979, Rubin held petroleum engineering positions for Unocal in Houston and east Texas from 1981 to 1987 and for Buttes Resources in Dallas 1987–88. Rubin is a member of the American Society of Association Executives and Council of Engineering and Scientific Society Executives. He has been a member of the National Petroleum Council, Interstate Oil and Gas Compact Commission, and International Association of Oil and Gas Producers. He earned a BS degree in petroleum engineering from Texas A&M University and an MBA from Southern Methodist University. 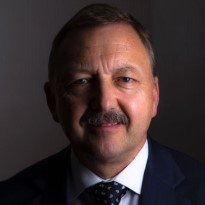 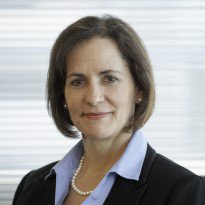 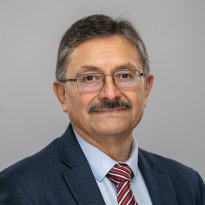 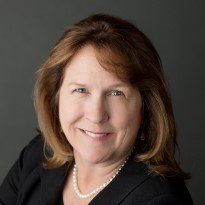 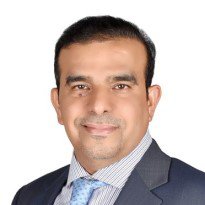 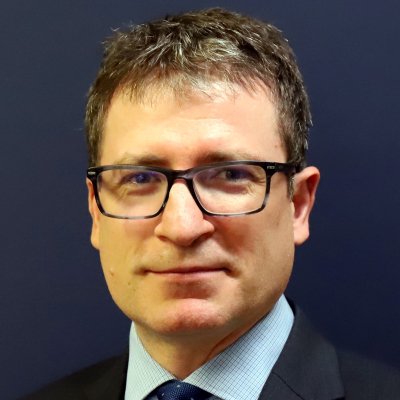 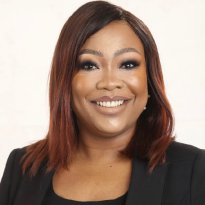 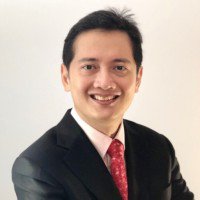 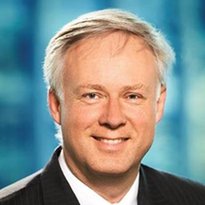 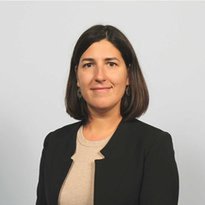 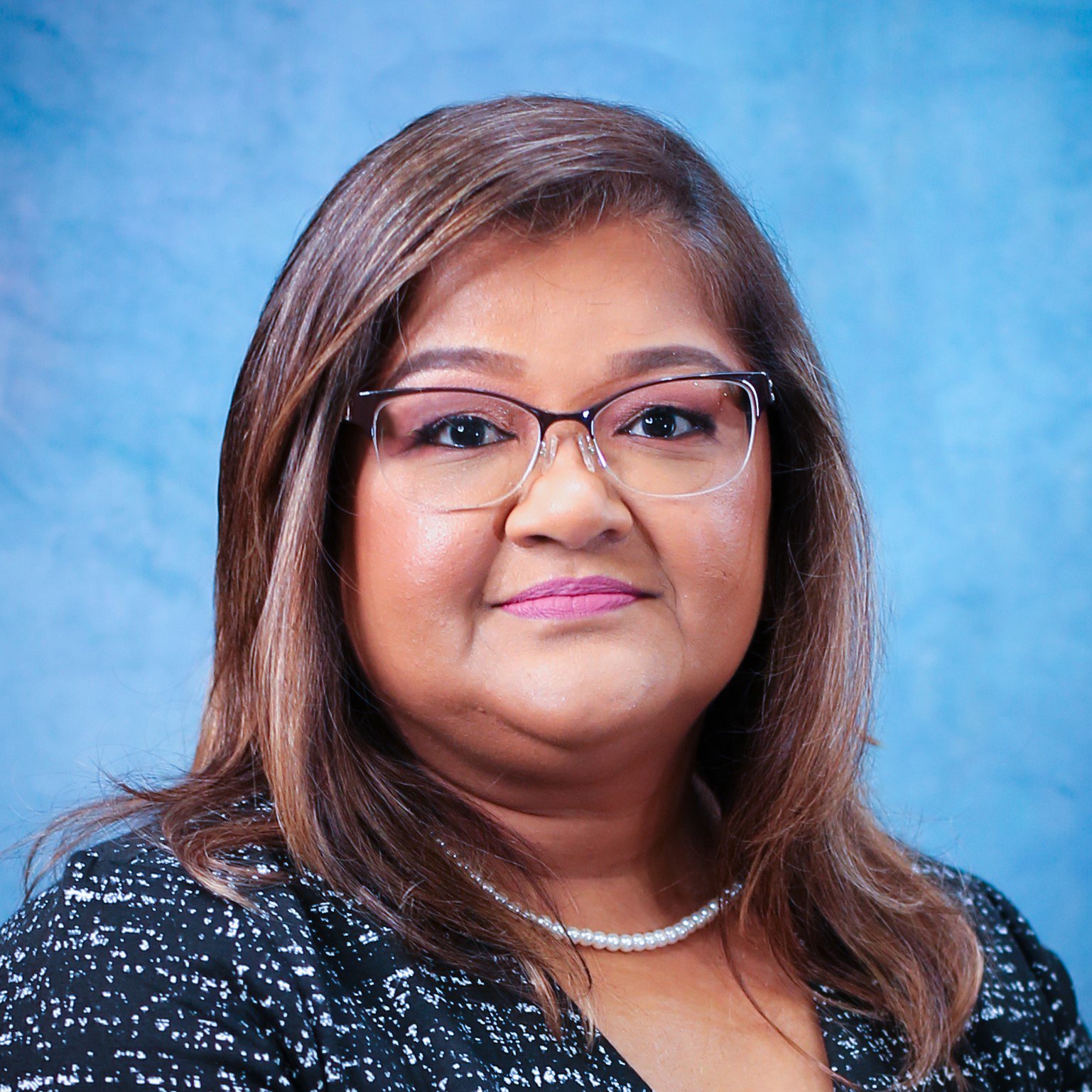 Latin America and the Caribbean Region 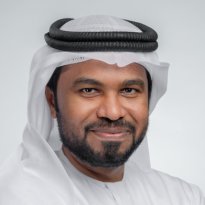 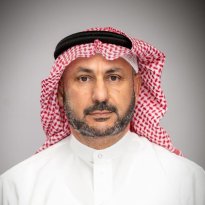 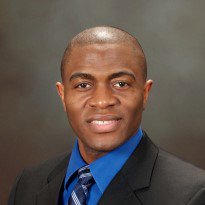 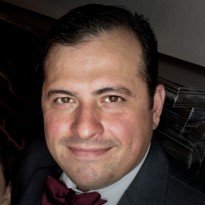 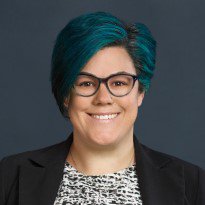 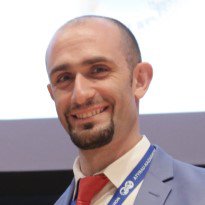 Russia and the Caspian Region